The Placement of Official Village Police (OPS) and its Challenges 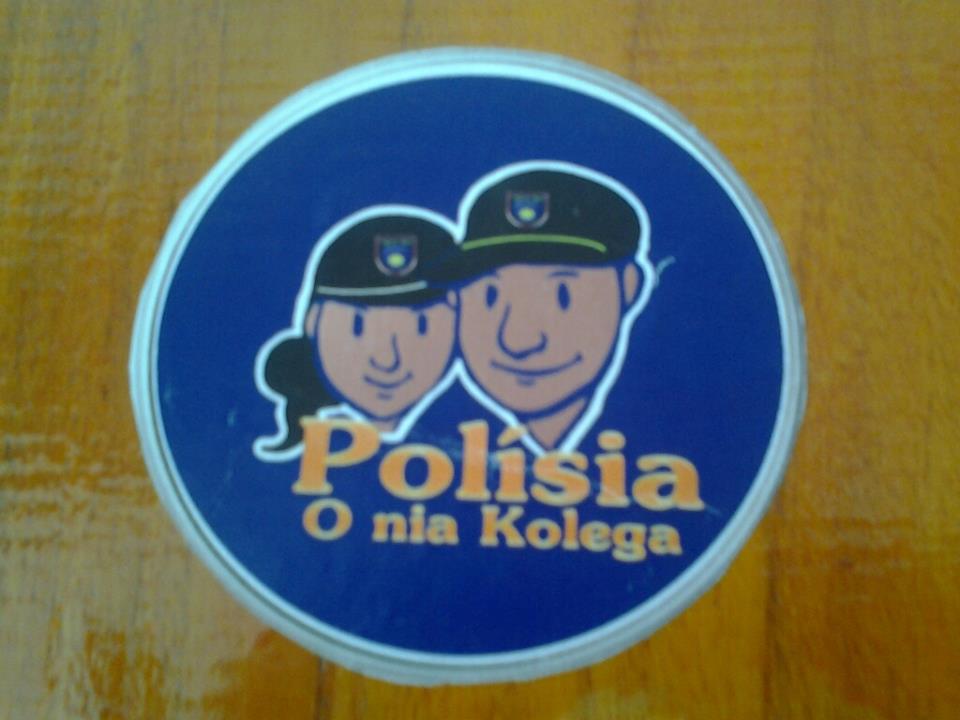 The Placement of Official Village Police (OPS) and its
Challenges

As a result of the decree law No. 09/2009, passed on February 18 in regards to the PNTL organic law, community policing has become the official philosophy of the National Police of Timor-Leste (PNTL). This philosophy has further been consolidated when in 2014 the PNTL approved a strategic plan (2014-2018) that adopted a community policing philosophy called HAKUAK (Hug) and adopting the VIP (Vizibilidade, Involvimentu and Profesionalizmu) doctrine. This breaks down to: Visibility, this shows the police’s presence in terms in regards to police activities in the field; Involvement, involving the community in the security process by educating residents to on community security; Professionalism, this shows the police taking a disciplined and dilligent approach to working in the community.

In following the strategies proposed in the PNTL strategic plan 2014-2018, OPS (Official Village Police) is a necessary key plank needed to achieve all the goals stated in this plan. This is due to the fact that the OPS takes up the key roles of Community Policing by being the main outlet of the PNTL that explicitly interacts with the community. They thus increase PNTL’s visibility in the field, works to strengthen partners, local leaders and other community authorities and attempt to increase residents’ trust in the PNTL.

The PNTL has so far made great strides in setting up OPS posts in most villages so far, with 410 villages and 123 villages serviced by motorbike being set up since 2013. This is set to expand further with PNTL General Commander demanding that by the end of 2015, OPS posts are to be been set up in 442 villages across the territory of Timor-Leste. This will target residents’ concerns on police visibility as at times local residents can have difficulty getting police attention due to the geographic distance between villages.

This program to increase the amount of OPS in villages has been accompanied by an increased focus on structure and skills with notably training programs being run both domestically and abroad. OPS are also designated villages nominated by the PNTL municipality commander with a minimum rank of chief assistant or a similar qualification without regard to sex or age. These policies on rank however do not seem to be been reflected to reality with FM’s monitoring finding that a majority of OPS in villages holding ranks of Agent or Principal Agent.

There are some other important challenges that also need to be addressed in order for the POS to work effectively in the community. A key factor is a lack of resources available to POS to conduct their mission. At times POS have reported not being able to afford communications or being able to find transport to get to a crime scene resulting their late arrival and being unable to solve the issue.

This can quite often be exacerbated when OPS have responsibility in more than one village due to a lack of police numbers, it is thus hard for POS officers to respond to residents and local leaders concerns in a timely manner when a OPS officers presence is needed to solve a problem.

The POS are currently in the process of increasing their visibility which will mean that by the middle of 2015 the OPS should have been placed in 410 villages, this however is currently behind schedule as 32 villages still do not have OPS members. In fact FM monitoring has found that in some of the villages OPS members have still not completed the required training nor have some POS members have suitable transport or communication equipment to respond to incidents in a timely manner.

1. The National Parliament support OPS policy in villages and addresses concerns of OPS performance and lack of access to transport and communication equipment.

2. The government to define the structure and implementation of community policing, particularly in regards to the OPS, in the annual action and budget plans in order to achieve the visions of the National Development Strategic Plan (PEDN), 2030 and the Internal Strategic Plan of 2030.

3. The PNTL to take concrete actions to assist the implementation of the PNTL strategic plan 2014-2018, by conducting police actions more in line with the community policing policies or the VIP doctrine.

For more details on this issue please see the following:

Fundasaun Mahein celebrates with the entire country the safe evacuation of seventeen Timorese students from the coronavirus epicenter of Wuhan, China, to New Zealand, and wishes to extend its warmest 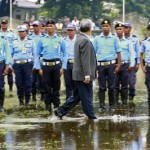