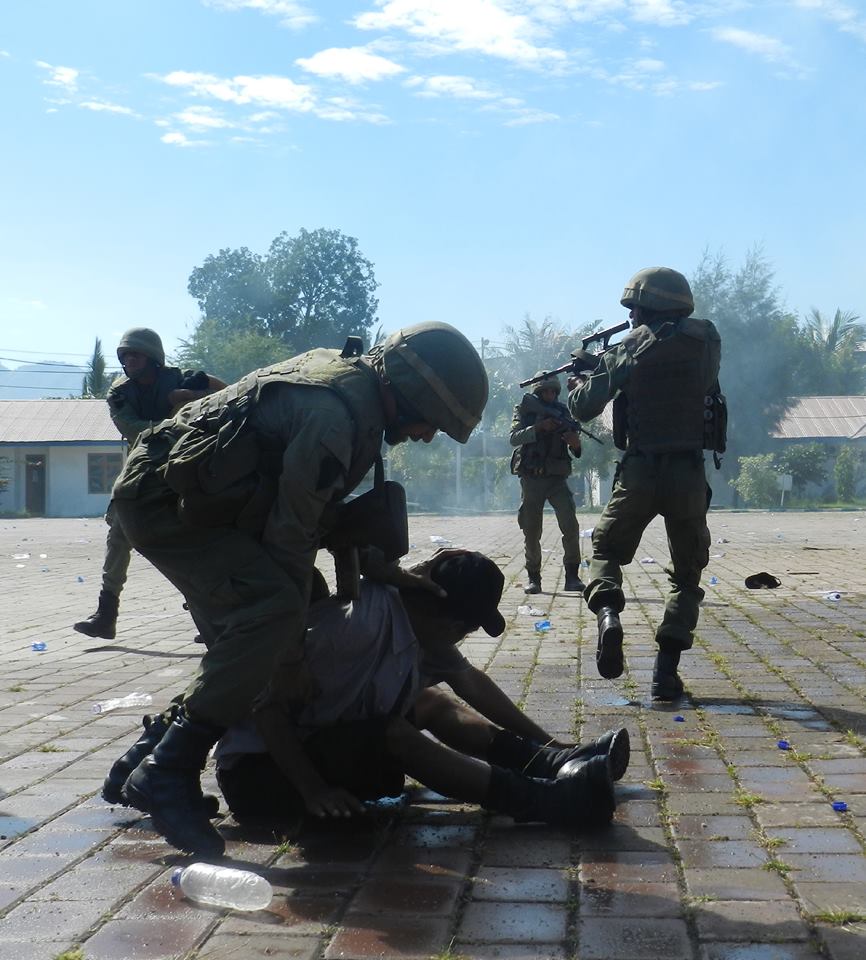 Polemic of Using Force and Weapons by Security Actors
“On Law No.5/2017, 19 April, 2017, Judicial Regime on the Practice of Martial Arts, Rituals, Knife and Rama Ambon attacks, and the 5th Amendment to the Penal Code

This report discusses the issue of Martial Arts Groups (MAG’s), rituals, knife and Rama Ambon attacks,  which are prominent in Timor-Leste at this time. Law No.16/2013, Extinction of Martial Arts Groups, forbade the activities of MAG’s engaging in violence. However, some MAG’s are continuing with their activities, secretly recruiting and training new members, whilst their has been an increasing link between MAG’s and criminal activities. Suspects from MAG’s and Rama Ambon attacks have been captured by the National Police of Timor-Leste (PNTL), yet many of these suspects have been released due to a lack of specific legislation. Fundasaun Mahein (FM) is appreciative of this new Law to regulate these activities which are creating fear among Timorese citizens.

This Law, (Law No. 5/2017 April, Judicial Regime on the Practice of Martial Arts, Rituals, Knife and Rama Ambon attacks, 5th Amendment to the Penal Code) was approved by the National Parliament on March 6, 2017, and promulgated by the President of the Republic on April 12, 2017. This Law has just been published, and socialization has been minimal so far, but likely to be used by security forces soon. It also raises questions as to the legitimacy of security forces using a “shoot to kill” policy. 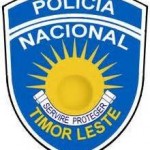 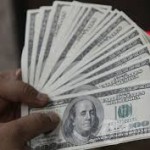 Fundasaun Mahein, June 26th 2014 Press Release Allegations of Corruption and Abuse of Power within the Security Sector Fundasaun Mahein has published three reports over the execution of 2013 State 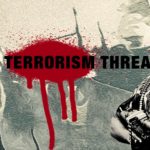 29th June 2018 After the terrorist attack on the United States of America on 11th September 2001, terrorism became a security issue of greater concern on the international level. Timor-Leste