The KPK is Abusing its Competence with Physical Aggression 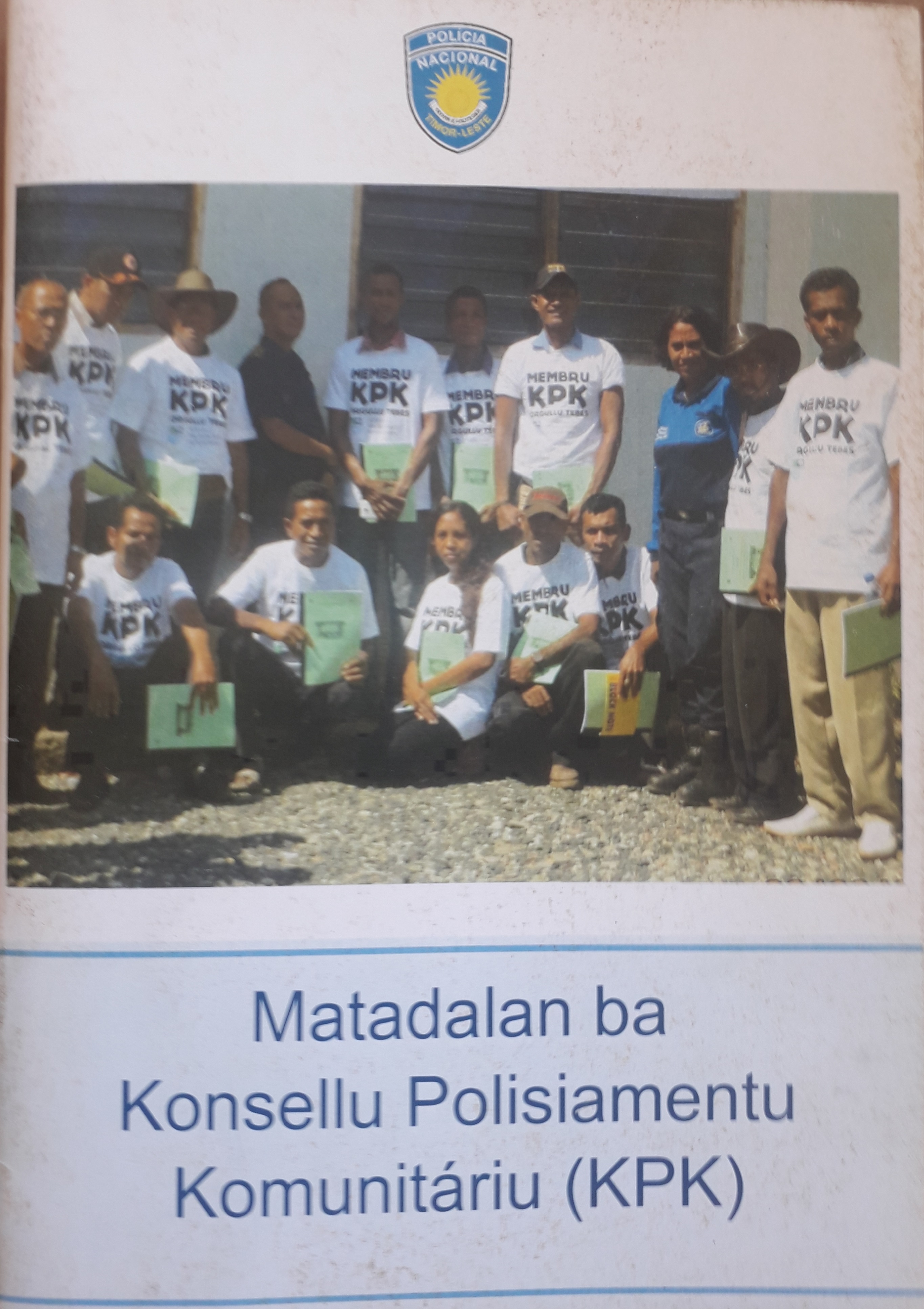 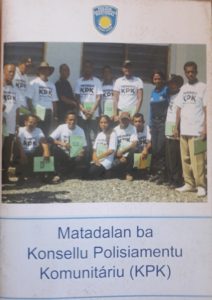 On July 7th 2019 Fundasaun Mahein (FM) received evidence regarding acts of aggression by the KPK (Konsellu Polisiamentu Komunitariu) against communities in Manleuana, Dili. The incident took place on Sunday morning whilst a victim “LdS”, who did not want their identity revealed, rode a motorbike with his wife to Timor Plaza. When they both returned from Timor Plaza several KPK officers had established a checkpoint in the Manleuana area (requiring presentation of identity cards). The KPK officers then began shouting threateningly and became physically aggressive towards the victim to the point where his head began to bleed after being hit with a baton. The victim decided to present the case to PNTL and the Public Ministry. 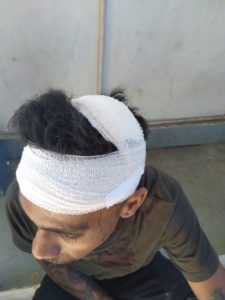 In order to avoid such violations of civilians rights, FM warned in its first article on the KPK and OPS operations of the “benefits and risks”; the risks caused by the potential of the KPK to overstep its competences causing adverse effects on communities. It is not in the KPK’s competence to resolve disputes in violent ways.

According to KPK’s mandate KPK is a forum or mechanism that brings police and community together. It should provoke discussions and work towards prevention and resolution of conflicts that arise within communities, by means of identification, prevention, negotiation and mediation. The KPK’s presence is to strengthen the structure of village council’s in order to ensure public security and promote social cohesion. The KPK should therefore act based on their mandate and guidelines(Matadalan KPK-2015).

Accordingly, FM’s monitoring of Dili shows that officers of the KPK conduct activities reserved for the police such as, patrols, checkpoints, arrests, as well as using unnecessary force with equipment such as police batons. These competencies and security equipment are only mandated for use by police authorities based on current laws.

The KPK is a volunteer service in villages, where its competences are limited only to identification, prevention, negotiation and mediation of conflicts in communities. This is due its nature as a volunteer service. The KPK should focus on identification of people’s problems and informing local leaders to resolve community conflict which it may then report to the relevant institution or organization so that they can respond adequately.

The Manleuana case demonstrates that the PNTL commanders and their development partner’s who are currently supporting the establishment of the KPK should review its training and operations. This should ensure KPK members act based on the KPK’s guidelines and mandate. Due to these instances of rights violations and breaching of competences the KPK also needs regular monitoring at a community level. 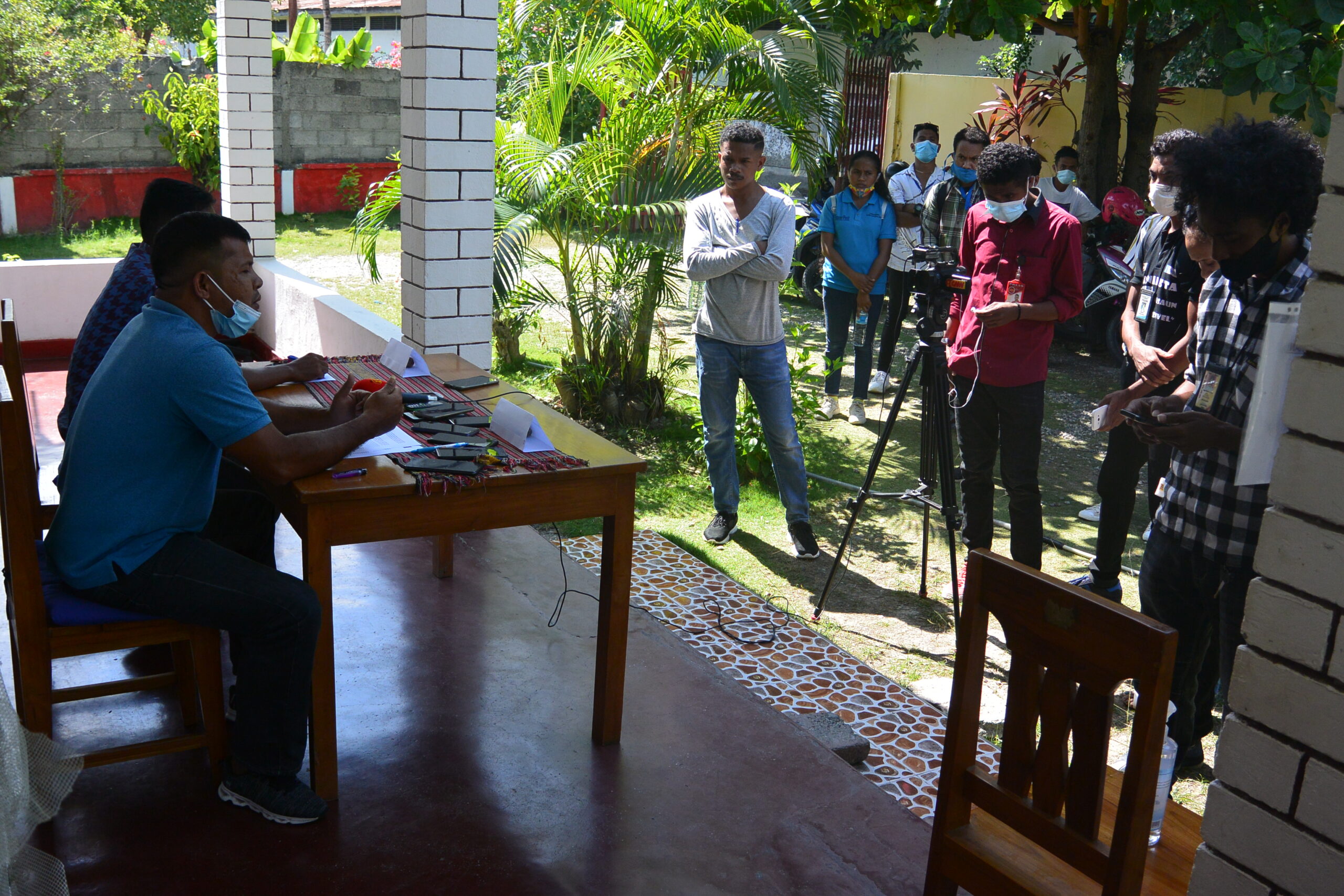 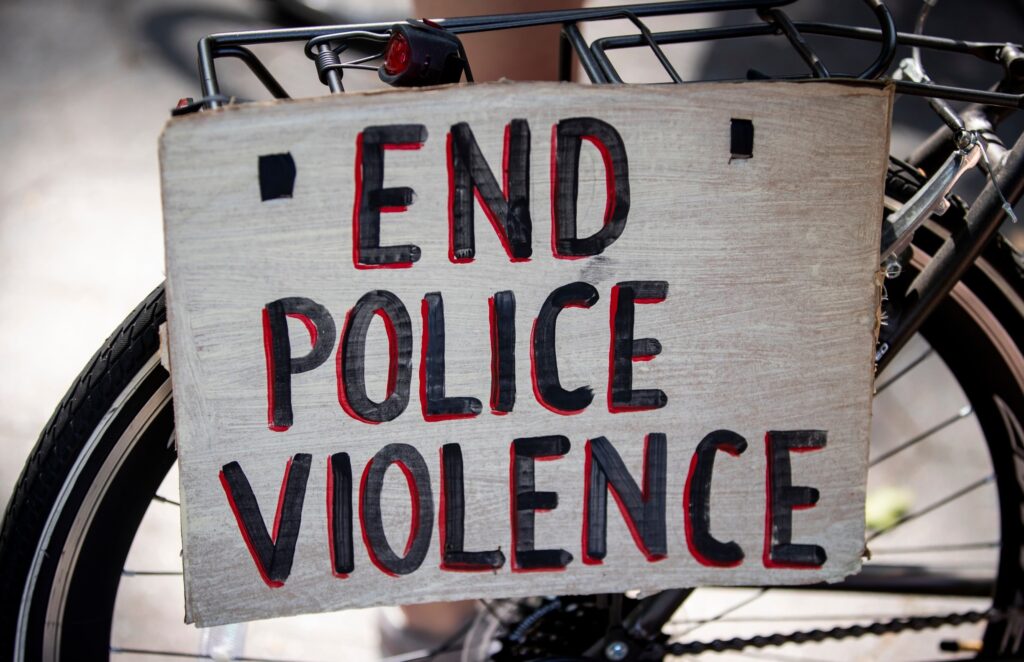 This article is a continuation of Fundasaun Mahein’s (FM) previous monitoring and analysis of incidents of police shootings of innocent civilians, such as occurred in Lahane in 2021. In January

PNTL’s Photo   The spread of illegal weapons is a sensitive issue which the State must deal with carefully. However, for some politicians, this issue has become a tool of