F-FDTL Transformation: Leadership Must Respect the Rule of Law and Make Way For the Next Generation 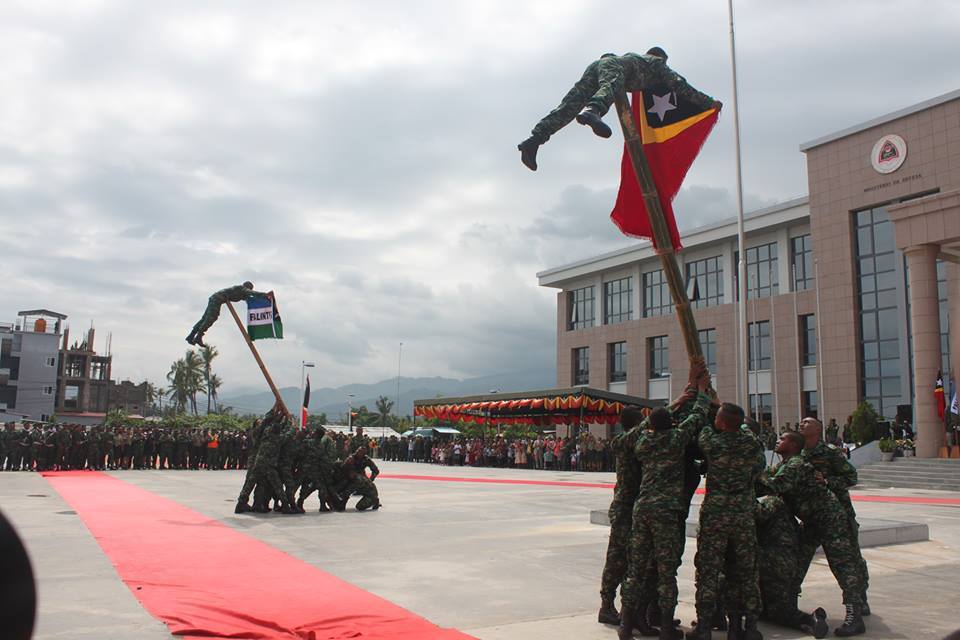 Today, 2 February, F-FDTL is holding a ceremony to celebrate the transformation of Falintil to F-FDTL. Today is also Major General Lere Anan Timur’s birthday, for which we offer our congratulations.

On this important occasion, Fundasaun Mahein (FM) would like to express our respect for the contribution of these military leaders to the long struggle for Timor-Leste’s independence and leadership of F-FDTL. However, we also have serious concerns about some recent developments within the armed forces which have major implications for the structure of our defence forces in the future, the rule of law and the public’s perception of the legitimacy of the armed forces.

According to Article 92 of the 2020 Military Statute, the maximum duration of the position of Chief of State Major General of the Armed Forces (CEMG) is five (5) years, which can be renewed once only, for the same duration. However, the previous Military Statute allowed a maximum term limit of four (4) years. General Lere has served as CEMG since 2011, and his first term expired in 2015. However, due to political problems at that time, he remained in position without renewing the mandate for over a year, and then from 2016 until now his mandate has been renewed each year. In 2018, FM pointed out that the State’s failure to follow the correct procedures for renewal undermined both F-FDTL’s ability to implement policy as well as the legitimacy of our state institutions and Timor-Leste’s international reputation.

Furthermore, according to the Military Statute, the extension of officer mandates beyond their expiration requires a new nomination process. This means that the Supreme Defence Council must first discuss the nomination of senior officers, after which the Minister of Defence submits the decision to the Council of Ministers, which then proposes the nomination to the President for promulgation or rejection. However, as far as FM is aware, no new process to extend either General Lere or General Falur’s mandates has been completed since the 2020 Military Statute came into effect.

An additional problem is that according to Article 224 of the Military Statute, military officers are obliged to retire when they reach sixty (60) years of age. However, Article 300 exempts “general officers in service” from this age limit requirement until 13 March 2024. While this Article means that Generals Lere and Falur are technically allowed to continue serving, we do not yet know whether these officers plan to remain in their posts until then, then retire, or whether they will argue that these rules only apply to officers whose mandates began after 13 March 2024. This raises the question of whether these officers plan to retire at all, or if they intend to remain in their positions indefinitely.

Beyond the issue of legal and procedural technicalities, FM believes that the extension and promotion of these Generals is indicative of deeper problems which have developed within our State related to the transition of power between the generations and how the rule of law is applied in our country. We are concerned that there is a perception among security forces and certain political elites that laws do not necessarily apply to them, and are simply guidelines to be followed selectively, depending on the situation. FM feels that it is therefore necessary to point out that laws and formal procedures are meant to be followed by and applied equally to all people residing within our territory, whether military or civilian, ema bo’ot or ema baibain, veteran or not.

FM also reminds politicians that the mass of Timorese people made heavy sacrifices and suffered terribly during the long struggle for Timor-Leste’s independence, not just the few leaders and veterans who receive disproportionate benefits from the State today. Heroes and veterans – despite their suffering and sacrifices – therefore cannot view themselves as being above the law, while expecting the majority of other citizens to obediently accept elite decisions, regardless of whether they follow the law or bring social or economic benefits to them.

Further, FM believes that these promotions, as well as this selective approach to the law, are symbolic of the political hold which the ’75 Generation has over the State, and the failure to plan or create space for the transition of power to the younger generation. We are concerned that top military leaders and politicians have made insufficient efforts to prepare their younger counterparts for future leadership, instead manipulating, changing or ignoring laws in order to hold on to power.

We are also deeply disturbed by the threatening and violent rhetoric in the public statements of some military leaders attacking their critics, which not only goes against democratic and legal principles, but threatens to resurrect traumatic memories of the past, or even provoke social conflict and violence. Such incidents serve as a reminder that there is still much work to be done in ensuring that our nation is governed by laws and institutions, and not as a dictatorship under the arbitrary rule of a few powerful individuals.

To conclude, FM would like to reiterate our respect for the heroic role played by our military leaders in the independence struggle, and for their leadership in the armed forces of our Democratic Republic. However, the apparent violation of procedures indicate a worrying disregard for the rule of law and democratic principles among some of our political elites, and we are concerned that this may affect the public’s perception of the legitimacy of our State and armed forces, which threatens political stability and public security. We therefore ask our Generals to think deeply about the legacy they wish to leave behind them, and hope that all our leaders will make greater efforts to facilitate a peaceful, democratic and just transition, so that the younger generation of Timorese can lead our country into the future. 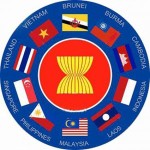 Fundasaun Mahein (FM), 20 January 2016 Press Release The Efforts and Challenges of Timor-Leste’s Commitment to ASEAN “From the Perspective of Political/Security and Economic Sectors” The Association of South East 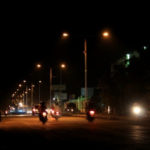 The security situation in Timor-Leste becomes especially concerning during the night. This real and perceived insecurity seriously impedes the movements of citizens who would otherwise like to go out after